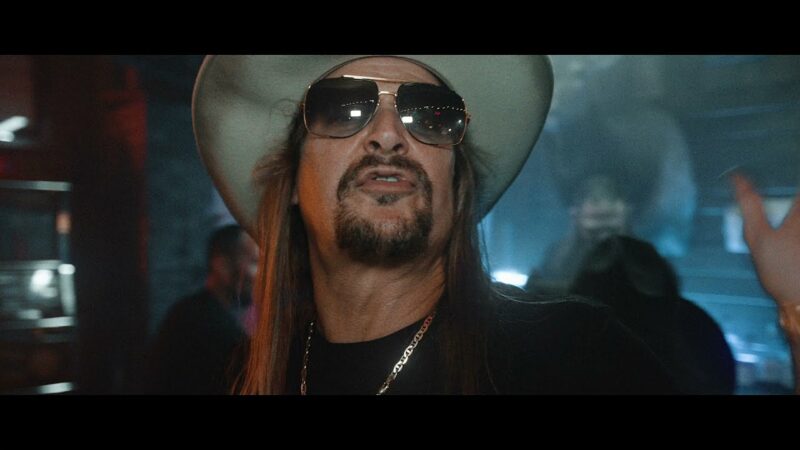 Pamela Anderson’s exes Tommy Lee and Kid Rock reportedly went head-to-head over the Baywatch bombshell after their friendship took a nasty turn, as reported by RadarOnline.com

The famed musicians allegedly had a falling out years after starting out as pals after meeting in 1998, just as Lee’s turbulent union with Anderson was coming to an end.

A confrontation nearly happened on New Year’s Eve in Las Vegas back in 2007 when Anderson was serving as hostess with the mostess during a fun-filled party at Tao nightclub, sources spilled about the alleged drama. All three were in Sin City for different gigs.

Rock and Anderson filed for divorce in 2006 following a four-month marriage. As for herself and Lee, they had split in 1998 but would later give their romance another shot.

Lee’s band Rock Star Supernova had a performance booked in Vegas at the Hard Rock Hotel & Casino and the Cowboy hitmaker was commanding the turntables at Jet nightclub.

Anderson was spotted leaving with Lee shortly after 1 AM and one insider said:

“I heard he sent one of his roadies over to Jet to taunt Kid.”

“He gave Kid a suite number. Kid had steam coming out of his ears,” dished the insider.

It has been noted that when Rock was ready to go toe-to-toe with the Mötley Crüe drummer at the hotel and he was surprised to find out he was given the wrong suite number. Rock and Lee had once “got along” really well, a friend claimed, further alleging, “Kid basically used everything Tommy had ever told him about Pam against him.” Lee was claimed to be outraged when he found out Rock married his ex-wife.