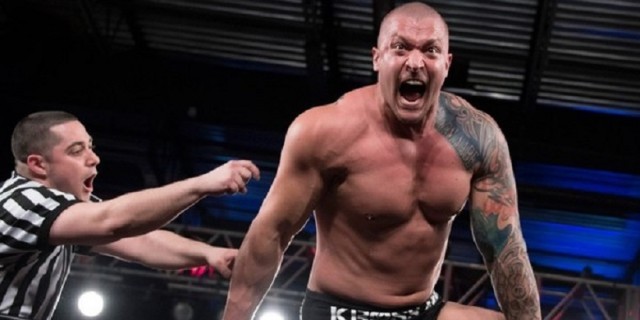 Killer Kross was very unhappy working in Impact Wrestling. For that reason, he asked for his release from the company, which was not granted. However, that has changed now.

Impact Wrestling officially announced that the company has released Killer Kross. A brief statement was provided, stating that Kross is now a free agent.

IMPACT Wrestling has come to terms on the release of Kevin Kesar (Killer Kross).

Killer Kross’ girlfriend Scarlett Bordeaux was granted her release before him and is now working with WWE. She is waiting to make her debut on NXT. It is a wonder where Kross will end up next. Perhaps he will join Scarlett in WWE.