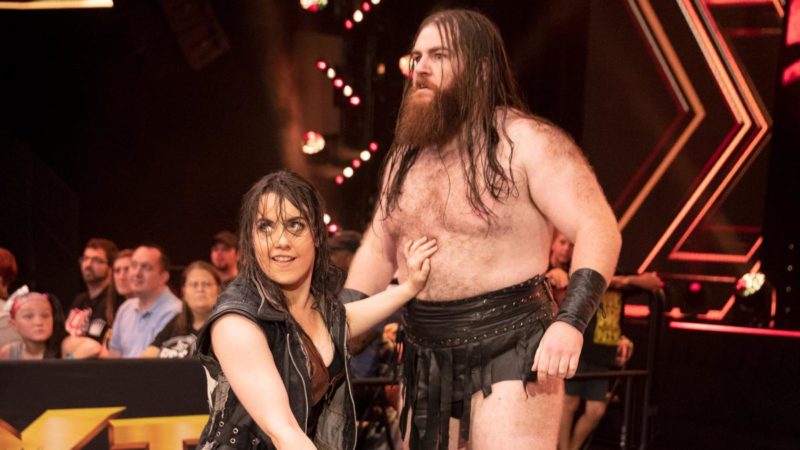 Killian Dain and Nikki Cross, best known in the WWE for their work in SANitY, have officially tied the knot. The WWE announced the news earlier today, congratulating the happy couple.

Dain and Cross sent out individual tweets showing off their rings, though most assumed they had gotten engaged. However, the WWE has confirmed their marriage on their website.

While Dain and the rest of SANitY have been on SmackDown since last June, Cross only recently made her jump to the main roster this past week. She had a match with Becky Lynch back in 2018 on an episode of SmackDown Live, but now that she’s finally a part of the main roster, we may finally see her reunited with Dain, Eric Young, and Alexander Wolfe.