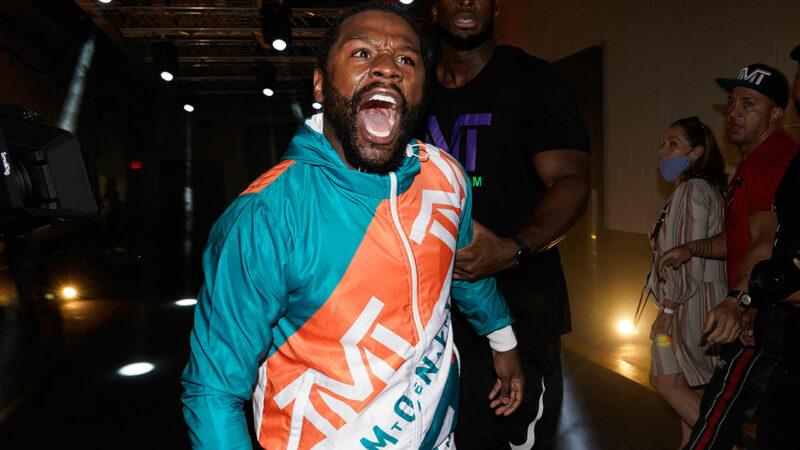 British YouTuber Deji will now be stepping into the ring with one of the all-time greats, Floyd Mayweather Jr. The duo faced off ahead of the weekend and are set to meet in Dubai on November 13.

After a court tentatively dismissed their case, reality TV star Kim Kardashian, former boxer Floyd Mayweather Jr. and others may win an investor lawsuit against them over their sponsorship of the obscure cryptocurrency EthereumMax (EMAX).

The investors’ attorneys were “trying to act like” the SEC, said U.S. District Judge Michael Fitzgerald in Los Angeles on Monday. He added that the plaintiff’s lawyers “haven’t chosen to view the tokens as a security” because they did not make a standard claim of securities fraud, Bloomberg reported.

According to Fitzgerald, Kardashian and her co-defendants did not care to label the tokens as a security “for obvious reasons.”