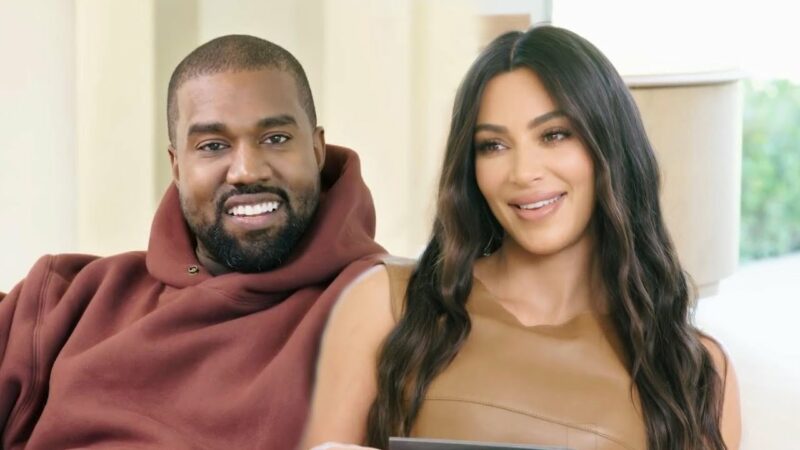 Kim Kardashian recently revealed her family’s theme for this year’s Halloween. On Tuesday, the SKIMS founder shared a behind-the-scenes look at a family photo shoot on TikTok that saw her four kids dressed up as some major music icons.

The video, set to Aaliyah’s 2002 single “Miss You,” showed daughter North, 9, dressed in a Tommy Hilfiger outfit similar to the late R&B singer’s in her 1997 ad for the brand’s “Next Generation Jeans” campaign.

Before North’s look, little sister Chicago, 4½, could be seen dressed as singer Sade Adu in an all-denim look paired with boots and a long braid, recreating the musician’s look from the 1985 music video for The Sweetest Taboo.

The boys also got in on the fun, with Psalm, wearing a black Compton hat, channeling late rapper Eazy-E as he ate in between photos. Last but not least, Saint, posed in pigtail braids and a buttoned-up blue plaid shirt with tan cargo pants as he dressed as Snoop Dogg.

It seems that Kardashian has started getting her family into the Halloween spirit over the weekend when she and son Saint went to check out some Halloween decor. From lights to bigger displays, the soon-to-be 7-year-old looked to enjoy the spooky surroundings. 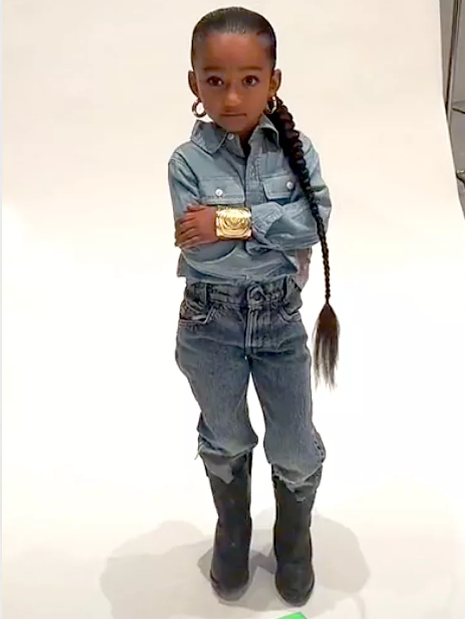