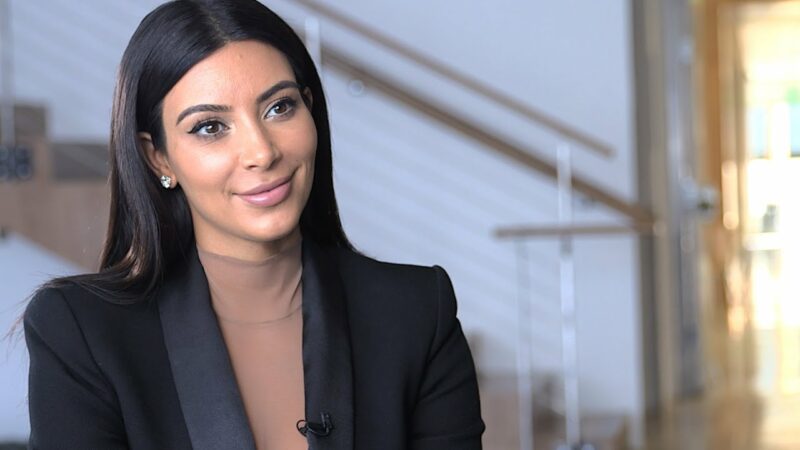 Rousey’s ESPN featurette had an event for her, where Rousey was in an interview. When she was asked about which celebrity would you like to beat up, the star said that she would beat the “crap” out of Kim Kardashian.

“I would beat the crap out of Kim Kardashian, actually. Oh, yeah, she is selling sketchers to some 13-year-old. I don’t want some girl whose entire fame is based on a sex video to be selling sketchers to my 13-year-old little sister. That’s why I’m doing things like this. Because people like Kim Kardashian are being pushed in my sister’s face and you know it’s just not healthy. She didn’t need to have role models like this. And that’s why I’m doing stuff like ESPN Body because someone needs to do it.”

Ronda Rousey recently dropped the SmackDown Women’s title after Liv Morgan cashed in the Money in the Bank contract. Morgan had one of the memorable moments in WWE at the last night’s Money In The Bank Premium Live Event. She competed in the Women’s Money In The Bank Ladder Match and walked out as the winner, defeating Lacey Evans, Alexa Bliss, Raquel Rodriguez, Asuka, Shotzi, and Becky Lynch. Rousey recently expressed her desire to face Gina Carano. The women’s MMA pioneer Gina Carano, who appeared on Fox News was asked about Ronda Rousey. She recently talked about potentially facing the UFC Hall of Famer.