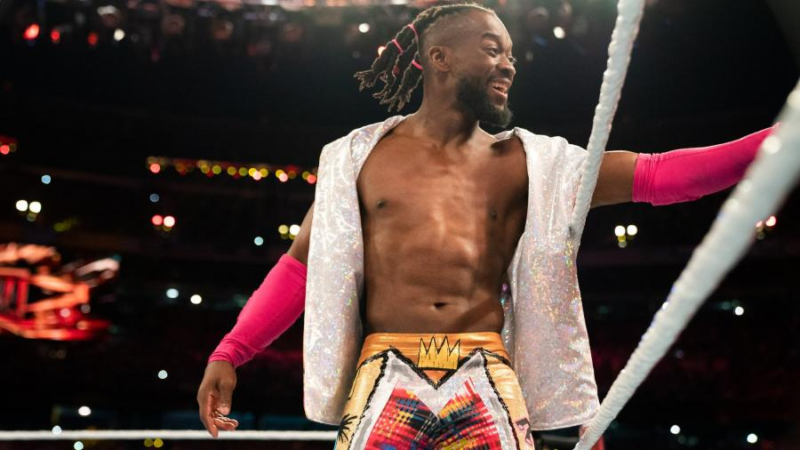 Mustafa Ali claimed he believed he’s be wrestling Kofi Kingston at WrestleMania 37 based on their Raw storyline, but Kingston was pulled and moved to a tag team match with Xavier Woods vs. AJ Styles and Omos with little build. Roman Reigns’ WrestleMania match result has been ‘confirmed’ by management.

Ali told Metro, “The story was presented and I really thought that was the direction we might be going for in this year’s WrestleMania. Again, like I said, things change and other things take priority sometimes. We almost got to it, so I will try to get to it again. There’s so much real emotion that I can just bring up and bring out in promos leading to that match. When we do do it, I hope we’re allowed to do it right because I feel like it’d be one hell of a story.”

Edge said main eventing WrestleMania 37 came as a surprise to him on the Sports Illustrated Media Podcast, “I think now that I’m back, now it’s like, ‘OK, here we go. This is what we need.’ Got it – on it. And all I can do is whatever I can on my end to make sure I bring my part to it, and that’s really all there is to it. And I don’t know if I’ll feel whatever it is I’ll feel until I’m in the ring, and all three of us are standing there, and there’s a crowd again.

That’s when I think it will fully land and dawn on me how insane this whole thing is. Not only just for me, but for those two guys as well. For this combination of three men to be in the ring, main eventing WrestleMania, this was never supposed to happen. Four years ago, there’s not a chance in hell this happens.”