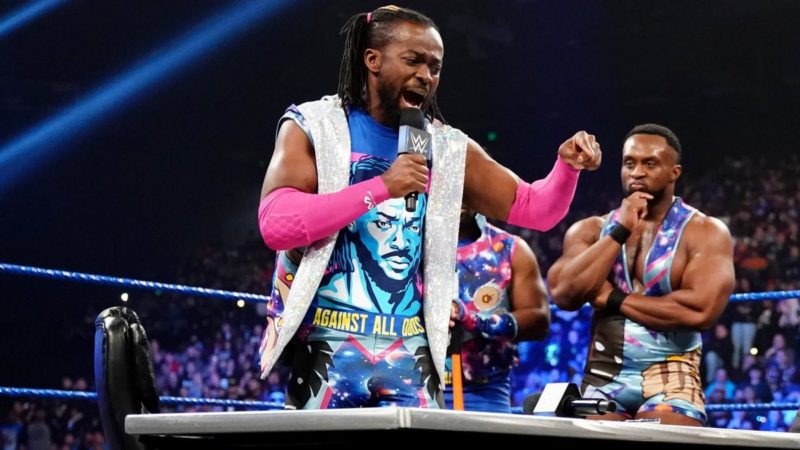 Kofi Kingston winning the WWE Championship at WrestleMania this year was one of the most surreal moments of the wrestling world in the last year.

Though during his recent appearance on After The Bell podcast, the former WWE Champion himself revealed that it wasn’t the original plan and Daniel Bryan was originally expected to face a different star at the Show Of Shows.

However, Bryan pushed hard for the New Day Member to get the title shot at the Grandest Stage of Them All and per Kofi, it was one the biggest reasons why the match happened:

“He pushed for that to happen, because the plans weren’t for me to be at WrestleMania, I’m not sure who it was for Daniel to face, but it wasn’t me, and Daniel went in and went to bat for me and the situation for the title match between us to happen. So he had a big part in it too. He was saying, a testament to his state of mind as far as advancing the business and doing the right thing for the people and for the best match and product for the people to take in. So kudos to Daniel Bryan.”

Kofi Kingston was added as a replacement for Mustafa Ali in the Elimination Chamber match in February and his performance in the bout ended up getting the crowd behind him, resulting in his WrestleMania push and the WWE title run.