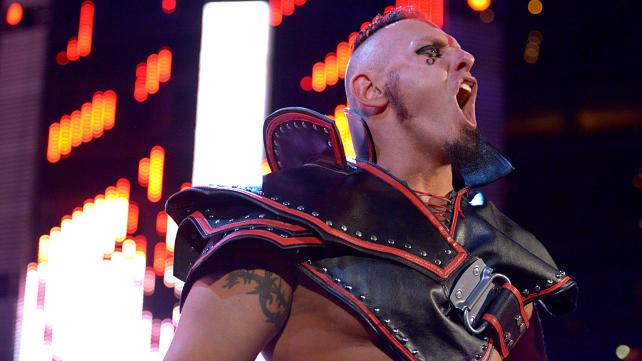 – Konnor will be returning to WWE TV soon as his WWE suspension will expire on Wednesday. He was suspended on April 16th for violating WWE’s wellness policy for the second time.

– Here are the locations for the NXT UK Tour that takes place this week: