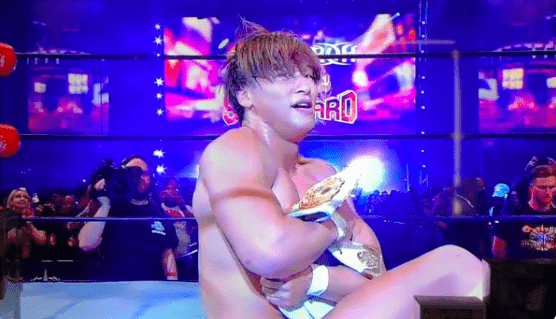 After Kenny Omega’s departure from NJPW, fans expected Kota Ibushi to follow him to All Elite Wrestling. However, that was not the case and Ibushi instead signed a contract with New Japan Pro-wrestling.

Right after this, Ibushi entered into a feud with Tetsuya Naito over the prestigious IWGP Intercontinental Champion. A conclusion was derived at the G1 Supercard event in Madison Square Garden where Ibushi challenged and dethroned Tetsuya Naito.