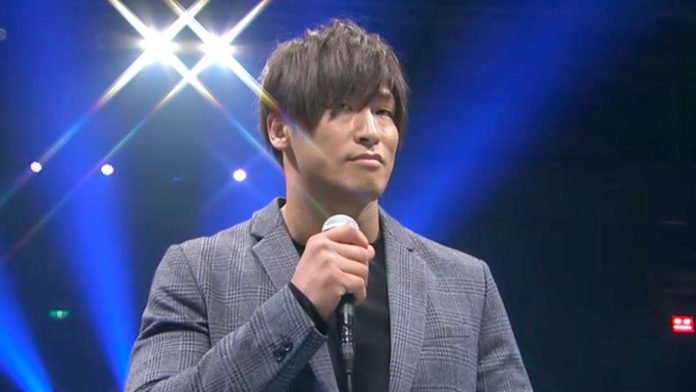 Kota Ibushi was unable to take part in the recent New Japan tour of America.  The reason was due to him being diagnosed with Mallory Weiss Syndrome. However, it seems he has recovered from the illness.

Ibushi took to Twitter and provided an update on his condition by posting videos. He has started training for an in-ring return.

In one video, he performed a flip and in a caption translated from Japanese, he said that it is about finding your balance first. In another video, he can be seen striking a sandbag, where he said:

I moved my body after a long time, but it didn’t move as expected. The axis is blurred. I can’t give my best. Will fluffy. Let’s go back to old training to see if the connection between the head and the nerves of the body is bad.

Hopefully, Kota IbushiHeal will be making a full recovery and return to the ring soon enough.