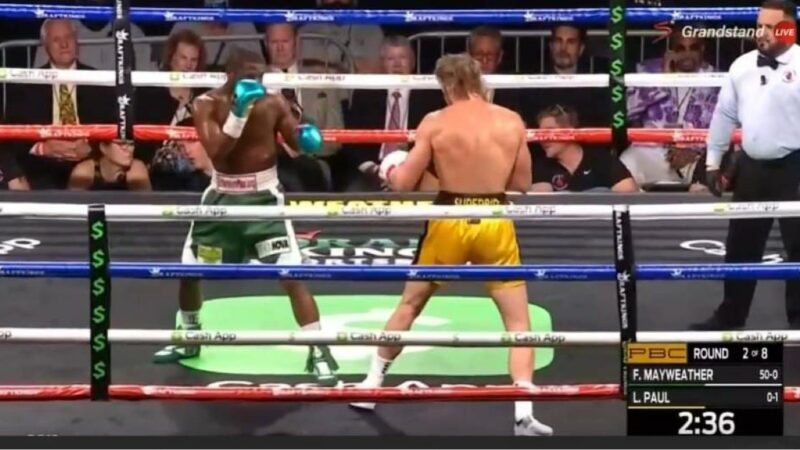 The Youtube star KSI, in a recently released video on YouTube, talked about his former opponent Logan Paul in the ‘almost there’ category below his younger brother Jake Paul.

He said that he updated the boxing tier list and explained the reason behind putting Logan Paul in the ‘almost there category.’  He explained that ‘The Maverick’ has never won a fight.

JJ being more critical of his former opponent further said that Paul is the most successful loser in YouTube boxing history.

Here is what KSI said about Logan Paul:

“I’ll put him [in] almost there because he has never actually won a fight. He is pretty much the most successful loser in YouTube boxing history. He drew and lost to me and he pretty much lost to Mayweather as well. I mean, I physically cannot put Logan Paul at god tier. Even though he has got good boxing technique and he was able to last the whole 8 rounds against Mayweather. I mean for Logan, I will put him in god tier as soon as he wins a fight but for now I can’t do it.”

Logan has been making some headlines in recent times and we will see whom he faces next.