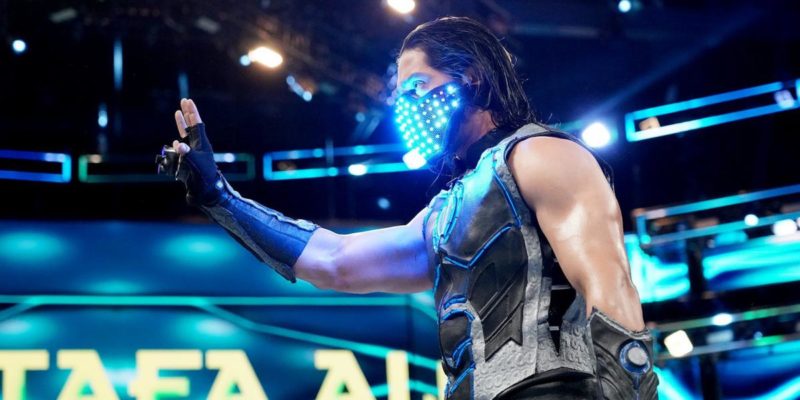 This week, Angle took some time to answer a question about the matchup between Daniel Bryan and Mustafa Ali on SmackDown Live. The WWE Hall of Famer had some high praise for the bout, comparing it to when he took on a debuting John Cena all those years ago.

I believe it had to same feel. The champ (Bryan) gave the new kid (or younger kid) a chance and the new kid stuck with him the entire match. Nothing more exciting than to see a heel champ lose (or almost lose) to the young buck. Great storytelling. Both matches had that.

If you want to see the rest of the Q&A, you can head over to Angle’s Facebook page.