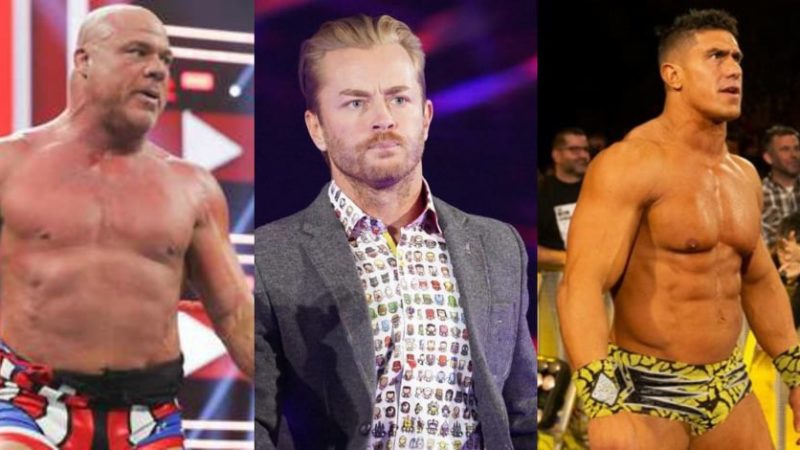 The COVID-19 pandemic has managed to wreck the global economy and the lives of millions of people worldwide. The same grim effect has presented itself in WWE earlier today.

In a shocking turn of events, WWE has released some very important on-screen and off-screen talent in order to manage its financial crisis. Names such as Kurt Angle, Fit Finlay, Drake Maverick, Luke Gallows, and Karl Anderson have shockingly made this list while many other undercard and mid-card Superstars, as well as well-reputed producers, have unfortunately been fired.

NXT talent has not survived the cuts and it’s being reported that released stars are being provided 30 days of pay and then are free to do what they want.

The current list of Superstars and Producers fired by the company is as follows:

(NOTE: The list will be updated as more names surface)

These are trying times and to lose your jobs amidst this is utterly heart-breaking. We hope that all of these Superstars get through this just fine and find their footing again in no time.