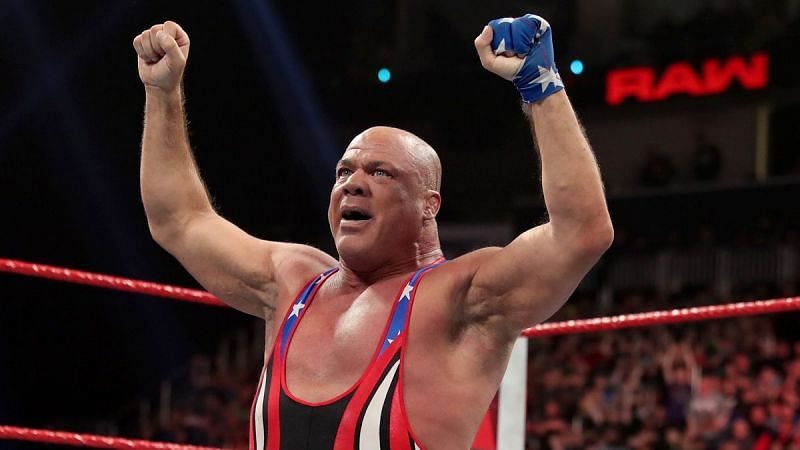 Kurt Angle is still desperately trying to find a donor for his brother Eric Angle and save his life. Eric has needed a kidney transplant for a very long time now. Kurt revealed the news around Valentine’s Day on his Instagram account.

According to Dave Meltzer on the latest Wrestling Observer Radio, Eric Angle’s chances of survival might go drastically down as time moves on. In the meantime, Kurt Angle is still trying his best to find a donor.

They do not have one. And time is of the essence, he said. So, it’s a sad situation. Eric worked in WWE for a very short period. He was a great athlete, too, but just didn’t have Kurt’s charisma. He was the imposter Kurt Angle in some angles because they look pretty much alike. Eric was a year older than Kurt. So, that’s a sad situation, too.”

We hope Kurt Angle will be able to find a suitable donor for his brother Eric before it is too late for him.

h/t to Ringside News for the quotes