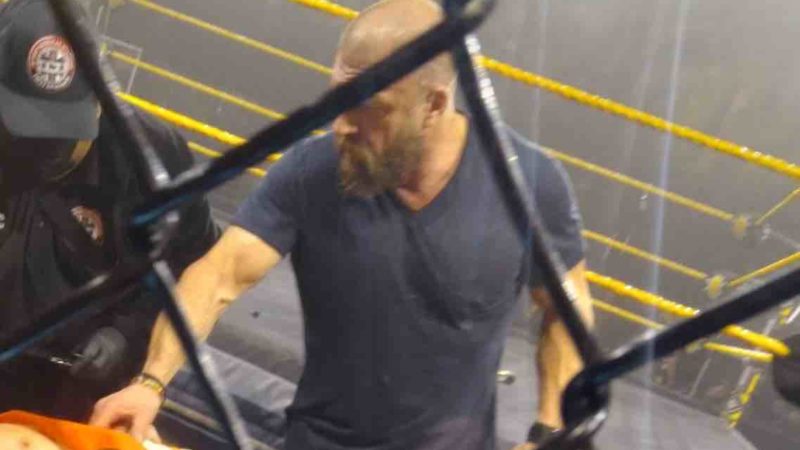 2nd Update: Kyle O’Reilly has issued a statement regarding concerns about his neck.

Update: A previous version of this story had information that ended up being unverified and not true that was wildly spreading on social media. It’s a work, thank god!

Kyle O’Reilly was stretchered out of the building at the end of the WWE NXT Show on Wednesday. Triple H and medics came to the scene to help him out of the Capital Wrestling Center. Photos can be seen below via Alex Banning.

Kyle O’Reilly is involved in a central storyline, with Adam Cole turning on him at Vengeance Day and seemingly breaking up the Undisputed Era. He opened up NXT calling out Cole, who refused to come out. Roderick Strong came out and seemed conflicted, followed by Finn Balor, who also wanted a piece of Cole. This led to an attack by Pete Dunne, Oney Lorcan and Danny Burch, leading to a six man tag main event, which they won. NXT ended with Adam Cole attacking Finn Balor. Karrion Kross missed NXT and his match for a surprising reason.

The Dusty Rhodes Tag Team Classic also concluded at Vengeance Day, with Dakota Kai and Raquel Gonzales winning, and they celebrated on Wednesday’s NXT, with an appearance by Nia Jax and Shayna Baszler.

Dakota Kai said on WWE’s The Bump, “I think anyone involved in that tournament was super grateful and overwhelmed. It was such an emotional thing when it was announced for us. It’s another check in the box for the women’s evolution movement that happened. It meant a lot to everyone involved.

I know a lot of the girls in the locker room right now weren’t necessarily involved with Dusty because unfortunately he passed before we could interact with them. But we only hear positive things. His spirit is very much kept alive.”

She said about advice from Triple H, “They told us we set the pace for the whole show, which means a lot. [Triple H] also pulled Raquel and I aside after the match was finished and told us something that meant a lot to both of us. He told us, ‘Dusty would have been proud of us tonight.’ That was very heart-warming and meant a lot to us that he said that.” 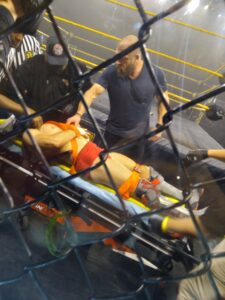 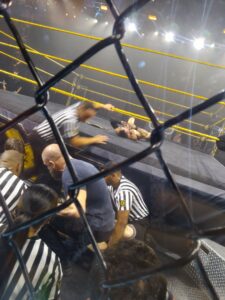 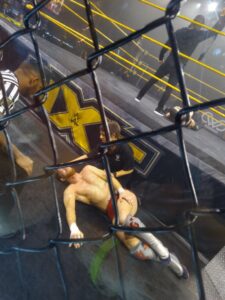 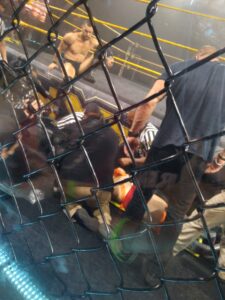