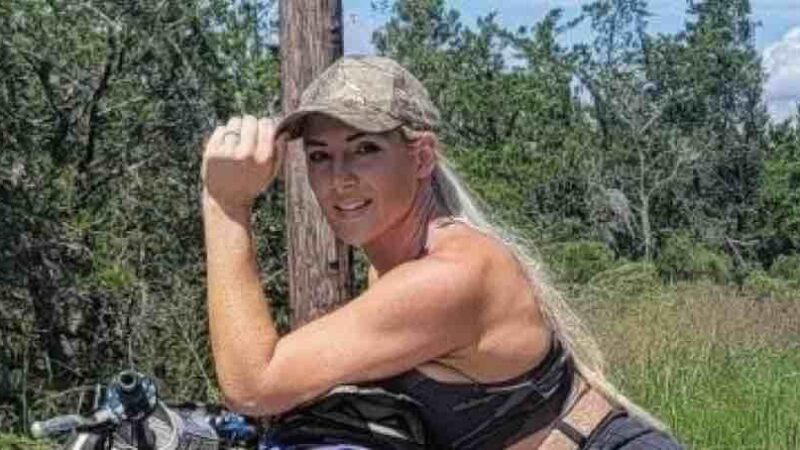 Lacey Evans is a top star in the WWE women’s division on Friday Night Smackdown. After a long hiatus, Lacey Evans came back to the company. She recently took to her social media and uploaded a photo of herself covered in mud in her car.

In an interview on “Excuse Me: The Vickie Guerrero Show, Renee Paquette talked about her decision to not return to WWE and more.

I feel in my time away from WWE — creating my own podcast, creating a human being and doing all these things in the last two years — I’ve been putting my own puzzle together,” she said. “And it’s like I just had one other piece that I was waiting to click right into place. And I feel like that’s what happened once I once I signed with AEW.

Paquette acknowledged that she had been in conversations with WWE regarding a potential return, but decided to become “a part of this company that is growing and developing. I really want to help … and I want to do a good job.”

“You kind of go through the motions, and then all of a sudden it just feels like you’re kind of like swimming upstream a little bit too much.”