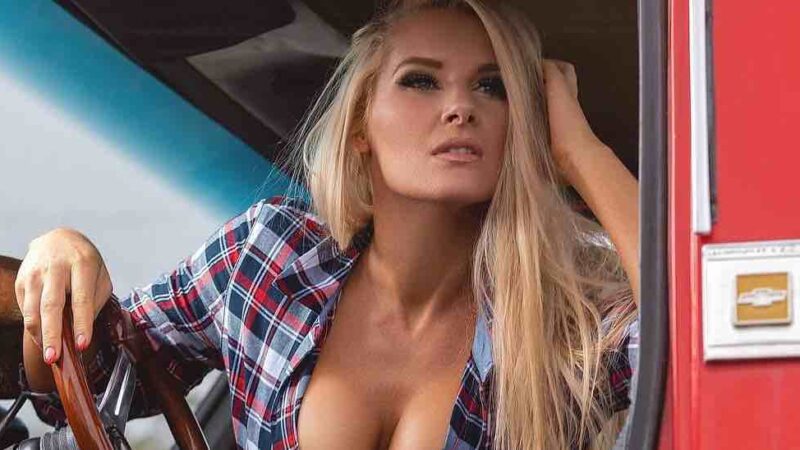 Lacey Evans has uploaded a beautiful new trucker photo, as seen below.

Lacey has undergone a few character changes in WWE in the last couple of years, with yo yo pushes with the departure of Vince McMahon.

The Texas Rattlesnake retired from in-ring competition in 2003 after losing his final match against The Rock at WrestleMania 19. However, he made a one-off return to in-ring action at WrestleMania 38.

Speaking on Story Time with Dutch Mantell, the former WWE manager addressed Austin’s potential opponents at WrestleMania 39, stating that he should not face The Rock under any circumstances anytime soon.

“Rock’s not going to come in and Austin has to win. He’s got his hand raised. Rock is such a babyface now, I don’t think him winning would get everybody cheering because people like The Rock. That’s trying to put two guys, two A-Listers together, nobody wants to see either one of them lose, so no matter who wins, you piss the other half of your audience off.”