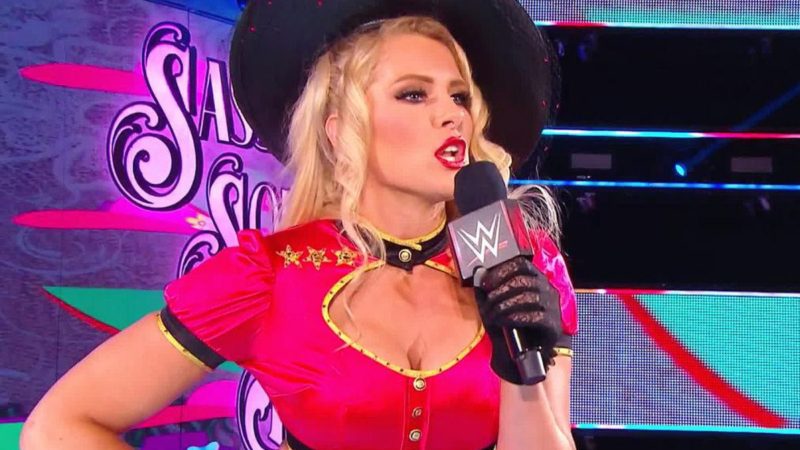 Triple H, the Head of Creative is certainly making some changes and it seems he is likely to shuffle the roster more in the coming weeks. Fans have noted several absentees including Kevin Owens, Omos and Lacey Evans.

Triple H is planning storylines for the stars

According to Fightful Select, “creative is being cooked up” for Kevin Owens for plans moving forward with him. Owens has been absent from TV, most recently from last week’s episode of RAW. It was noted in the report, that Triple H was tied to Owens on screen for his WWE Universal Title win. Owens won the title on August 29, 2016, on the red brand. He would lose the title to Goldberg at Fastlane in March 2017.

Lacey Evans was pulled from the July 29 episode of SmackDown. It was announced that Evans wasn’t cleared to compete, but Fightful was told that there were no immediate creative plans for her. When Evans return this year was “chaotic and directionless.” Evans was said to be a personal favorite of Vince McMahon and was very hands-on and worked directly with Evans when she came to RAW.

There is an update on Omos as well. He has not been on WWE RAW the last several weeks, but it’s said that he’s still on the road with WWE and is being managed by MVP. He faced Ezekiel on Monday’s tapings of WWE ‘Main Event.”

Fightful was also told that several talents are in the same boat and are waiting to learn what they will be doing under the new regime. Several have had meetings directly with Triple H about their future.