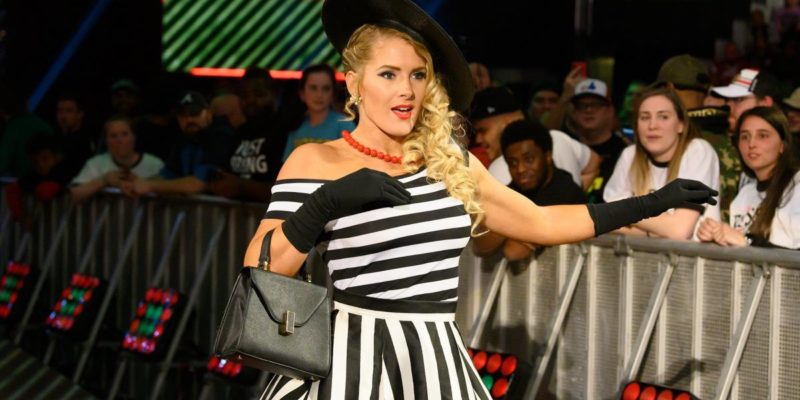 The Lady of WWE doesn’t think that she was called-up too early and states that the reason behind her call-up is her hardwork.

Too early? Sweetheart, no such thing. People get what they deserve. I’m a hard worker and they saw that I could bring many things, including class, to the main roster, to RAW, to SmackDown, any brand that I’m put in, and that’s exactly what I did. A lot of people may be mad because they’re not in my position, making the money that I’m making, but that has nothing to do with me.”

Lacey Evans made history at Crown Jewel when she competed against Natalya on the first ever women’s match to take place in Saudi Arabia.

Evans will likely feud with Bayley on Smackdown going forward as the Superstar hinted towards a babyface character instead of her heel personna on Smackdown this week.