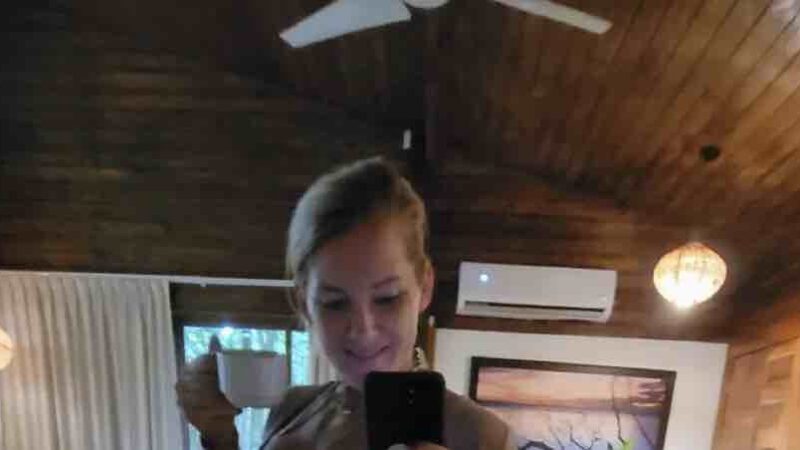 Lacey Evans has posted swimsuit bedroom photos for her WWE fans, as seen below.

Lacey Evans is one of Smackdown’s top female stars, while Roman Reigns is the top male star of the brand. WWE Superstar Roman Reigns is certainly one of the top competitors in the company right now and has been on a solid run as the WWE Universal Champion, but he is losing his top spot to two WWE Smackdown women. Roman Reigns successfully defended his WWE Universal Championship against WWE Hall Of Famer Edge and Daniel Bryan in a triple threat match in the main event of Night Two of WrestleMania 37. Roman Reigns might also be losing Paul Heyman eventually.

While speaking on Writing with Russo, Vince Russo suggested that Matt Riddle be the only to dethrone Roman Reigns.

“The problem is you’ve got these two, then you’ve got a fall-off before you get to the next level. That is a problem. So like either way, the WWE is not in a very good position. A guy like Riddle would probably be willing to do that. He’ll probably be the guy that says, ‘Yeah, I’ll do it 365 days a year.’ But is that guy ready yet? Is that the guy? So it’s quite the dilemma bro, but I think that’s what it comes down to.”