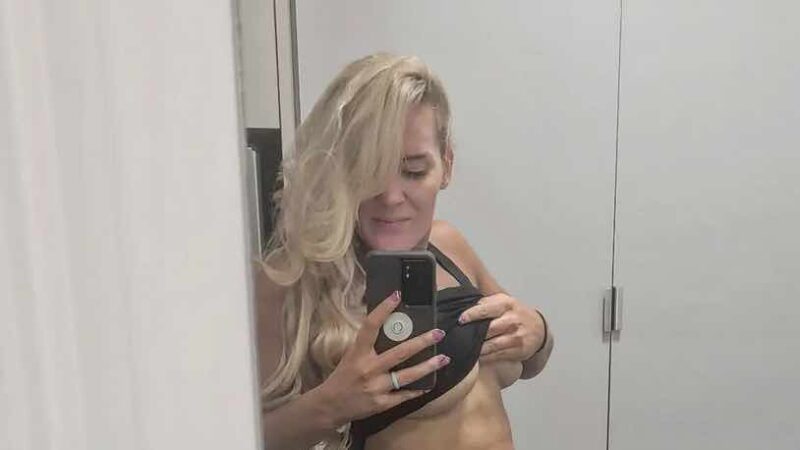 The reigning UFC Middleweight Champion Israel Adesanya paid a tribute to WWE Hall of Famer The Undertaker at UFC 276. ‘The Last Stylebender’ headlined the event against Jared Cannonier in a title bout. Adesanya is still undefeated at middleweight and successfully defend his championship for the fifth time. He lasted all five rounds in a tense and physical fight. Vince McMahon, Triple H, Stephanie McMahon and Patt McAfee were all in attendance at the T-Mobile Arena in Las Vegas. Vince’s reaction to the iconic moment of Adesanya’s entrance has come to light.

Vince McMahon was surprised with the entrance

Before his main event match against Jared Cannonier, the UFC Middleweight Champion entered the arena with The Phenom’s theme. Adesanya donned the ‘Taker’s trademark cowboy hat, carried an urn with Cannonier’s name on it, and walked out to a rendition of The Deadman’s theme. Adesanya made his way to the Octagon in the same brooding manner as The Undertaker.

On the recent edition of The Pat McAfee Show, the host recalled his initial reaction to Israel Adesanya’s entrance. He believed that while the McMahons seemed unaware, they were not upset with the entrance:

“I’m sitting there and the obvious question is ‘Did you guys know this was coming? Did we just so happen to be here when one of these things happened?’ I don’t think they knew that was coming. I’m not saying they were upset about it though, I think they loved that it was happening,” McAfee said.

He added that they were honored to be ringside for the match:

“At one point I actually looked at Vince and was like ‘Hey, you should think about f**king doing this, seems like a pretty cool thing,’ got a big pop out of him. I guess [Israel Adesanya] is a big WWE fan, we were honored to be over there and got a chance to sit directly behind his corner.”