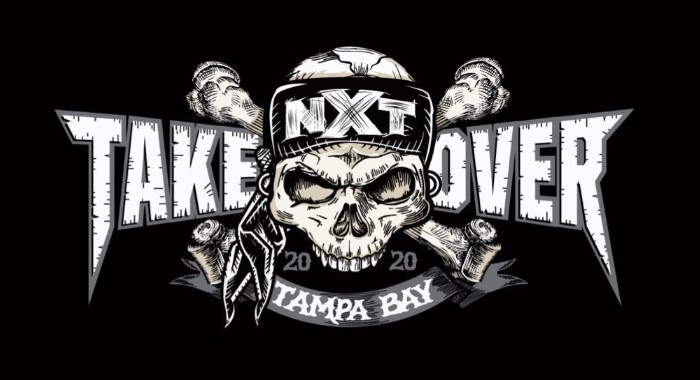 On this week’s episode of NXT, William Regal appeared. Usually, when he makes an appearance, he has something important to announce and this week was no different.

Regal announced that from next week, a few women’s qualifying matches will be taking place. The winners of those matches will go into a tournament, culminating in a final match at NXT TakeOver: Tampa.

At the event in Tampa, the final match will be a ladder match in order to determine the #1 Contender for the NXT Title. The match is sure to be a great one, so we will have to see who the final competitors will be.

Per @RealKingRegal, a LADDER MATCH to determine the No. 1 Contender to the NXT #WomensTitle will go down at #NXTTakeOver: Tampa! pic.twitter.com/zsVQIZm3QD