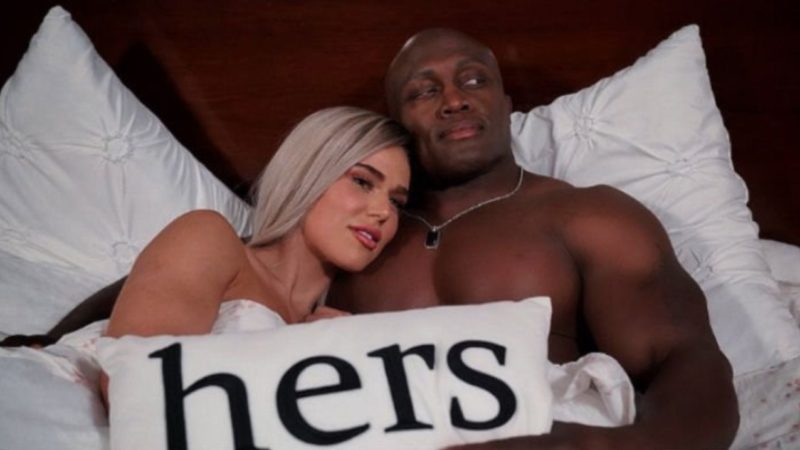 Lana left Rusev for Bobby Lashley as part of the storyline. They have been featured in segments for several weeks, where Rusev was beaten by Lashley.

On this week’s episode of Monday Night RAW, Lana revealed she was pregnant. However, it was merely a bait in order to lure Rusev to the ring. He was then attacked by Lashley and laid out in the ring.

According to a report by Brad Shepard, Lana is apparently not comfortable with the current storyline. However, it is better than doing nothing. He also reported that the endgame of the storyline will see Rusev and Lana reunite.

We will get to know in due time what kind of ending the storyline goes if it has a proper conclusion at all.

A source in #WWE told me that Lana was easily the most uncomfortable with this entire storyline. However, it’s either that or sit at home. https://t.co/ADDqmYQsdb

Apparently the idea is for Rusev and Lana to eventually re-unite. How heart warming. #WWE #RAW https://t.co/jCQ3AwVZb0