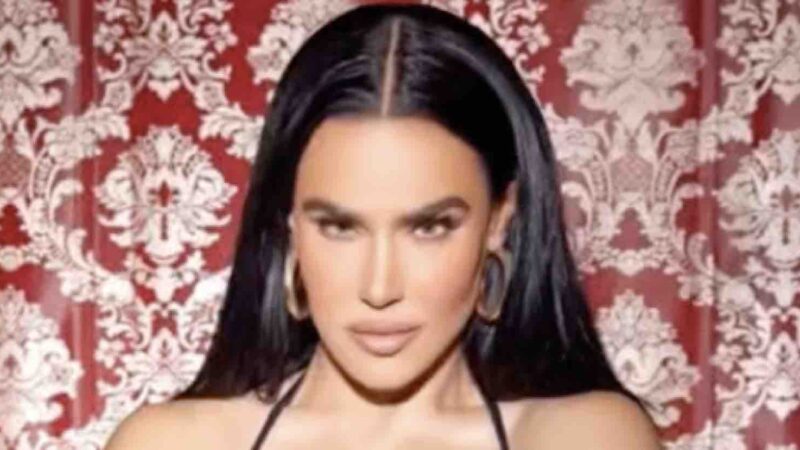 Lana was released by the WWE last year, but she tries to stay connected with his fans and people that matter on Twitter. The former WWE superstar recently took to Twitter to praise John Cena for his professionalism and commitment to work. Cena has received praise for this attribute in the past too.

John Cena is no longer an active competitor, but his professionalism in his work continues to this day. He and Lana’s husband, Rusev, were involved in a fight back in 2015 when both superstars were actively working on television. A lot has changed over the last seven years.

Rusev is no longer with the WWE, while John Cena works a lighter schedule. He is a Hollywood superstar who gets praised for his work on the screen. John worked as a Peacemaker and could be spotted wearing the costume in public spaces. He even appeared on Jimmy Kimmel’s show in the attire.

What a legend @JohnCena is !!!!! Always committed to the gimmick 💯 https://t.co/t21AZjth3n

James Gunn, the creator of Jimmy’s show, took to Twitter to express his gratitude towards John and discuss his professionalism. Lana quoted his tweet saying that John Cena is a legend and he is committed to his gimmick. If you recall, John and Rusev had a match at WrestleMania 31 with the United States Championship on the line.

Rusev hit her wife mistakenly, who was trying to obstruct the match by climbing the ring apron. Cena won the bout using the Attitude Adjustment and also won the title in the process. The praise for Cena confirms that he is a legend in his field and continues to leave a lasting impression on everyone.

Do you have a John Cena story to share? Sound off in the comments.