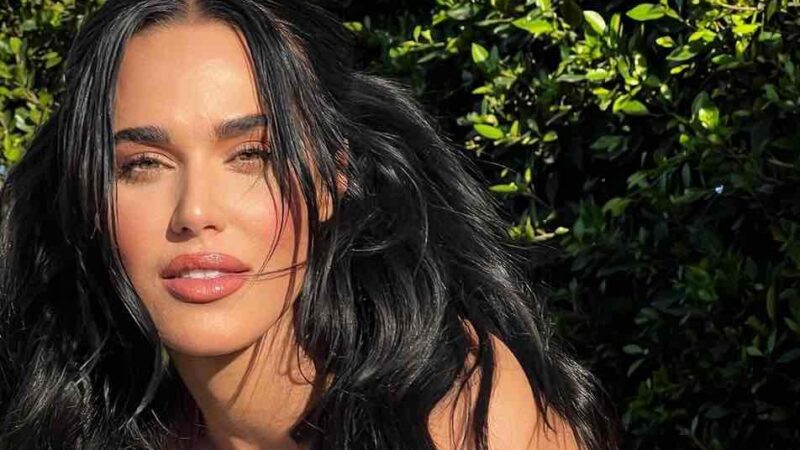 Former WWE star Lana(now known as CJ Perry) drew inspiration from the WWE Hall of Famer The Undertaker for a movie role.

Lana opens up on the matter

The former Ravishing Russian recently informed Wrestling Inc. that fans can anticipate more intriguing projects from her in the near future. She also requested that her fans subscribe to her website:

Subscribe to CJPerry.com. Definitely do that because there’s going to be… There’s new incredible drops coming, but also different things of what we were just discussing about I’m going to start putting on there. So different ways of the management company that I’m starting that I want it to be in wrestling, and I’m starting to do character work over there that I will show bits and pieces on social. But the bulk of it is going to be on CJPerry.com, and it’s going to be really spicy and steamy, and I’m really excited about it.

Perry appeared in the film “Wifelike” earlier this year, alongside Jonathan Rhys Meyers and Elena Kampouris. She also appeared on “The Surreal Life,” a celebrity reality show. She has also participated in a few modeling campaigns.

[I] also have a movie coming out with Paramount. I can’t give all the details yet, but I’m playing an assassin. And I’m super excited because I’m one of the lead assassins in it. And it’s definitely a cool departure from WWE where I was always in pink and getting my ass whooped. There I’m whooping all these big men’s asses, and I’m in black. And it’s actually, the character was inspired from The Undertaker.