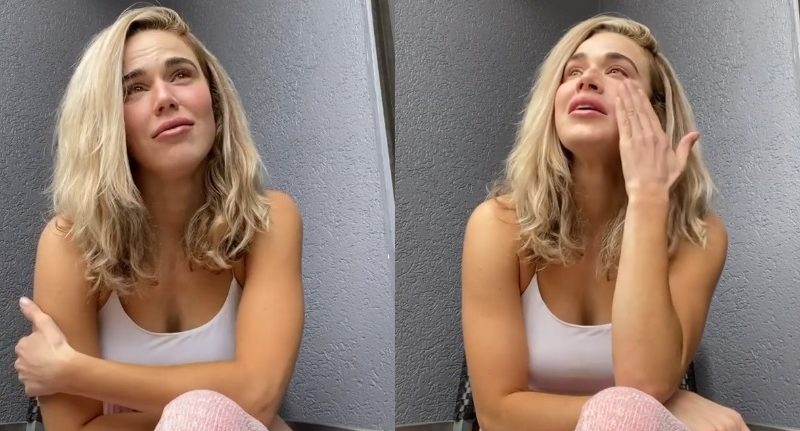 Lana will be teaming up with the current Raw women’s champion Asuka to challenge the women’s tag team champions Nia Jax and Shayna Baszler at the upcoming TLC event.

The former NXT star recently posted a video on social media promoting her upcoming bout. She incorporated some real life elements into her promo in the video and got emotional during it.

Lana first mentioned how she doesn’t talk a lot about how she sees herself in WWE but she went on to claim that she knows exactly who she is and what she lacks:

“I guess I don’t really talk much about how I see myself in WWE, but I know exactly who I am and I know what I lack. I know that most of the girls are more gifted than me, more talented than me, and this might come to a really big surprise to everyone, but I really want to be champion.”

The female star got emotional cutting the promo further and she said that it takes a lot of courage for her to open up about her status and goals in the company:

I know who I am, and the odds I’m up against. #WWETLC @WWE #WWERaw pic.twitter.com/frolKQUCzg