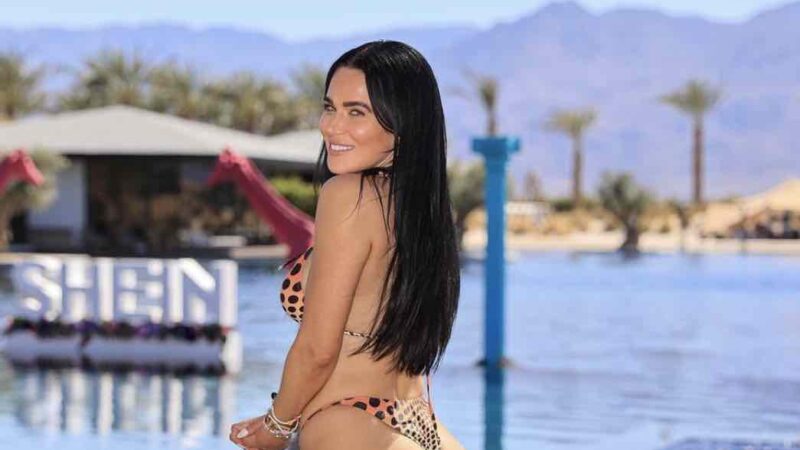 Lana attended AEW Dynamite on Wednesday to support Miro as he returned. She wrote, “What a fun night at @allelitewrestling to watch @tobemiro return !!!! It was @mannymua733 & @larlarlee first time to a live wrestling show !!!!”

Zelensky had made comments which came at the end of May as he met with senior Irish political leaders in Kyiv. He told them he used to be a fan of McGregor until the UFC star posted a picture shaking hands with Putin at the 2018 World Cup finals in Moscow. The Ukrainian president also alleged McGregor of not “being supportive of Ukraine” as Russia continues its invasion of the country.

Conor McGregor’s representatives downplayed the photo with Putin, saying McGregor takes photos with many hosts who invite him to important events. He hasn’t personally responded to the criticisms, but now his father Tony McGregor did not hold back. 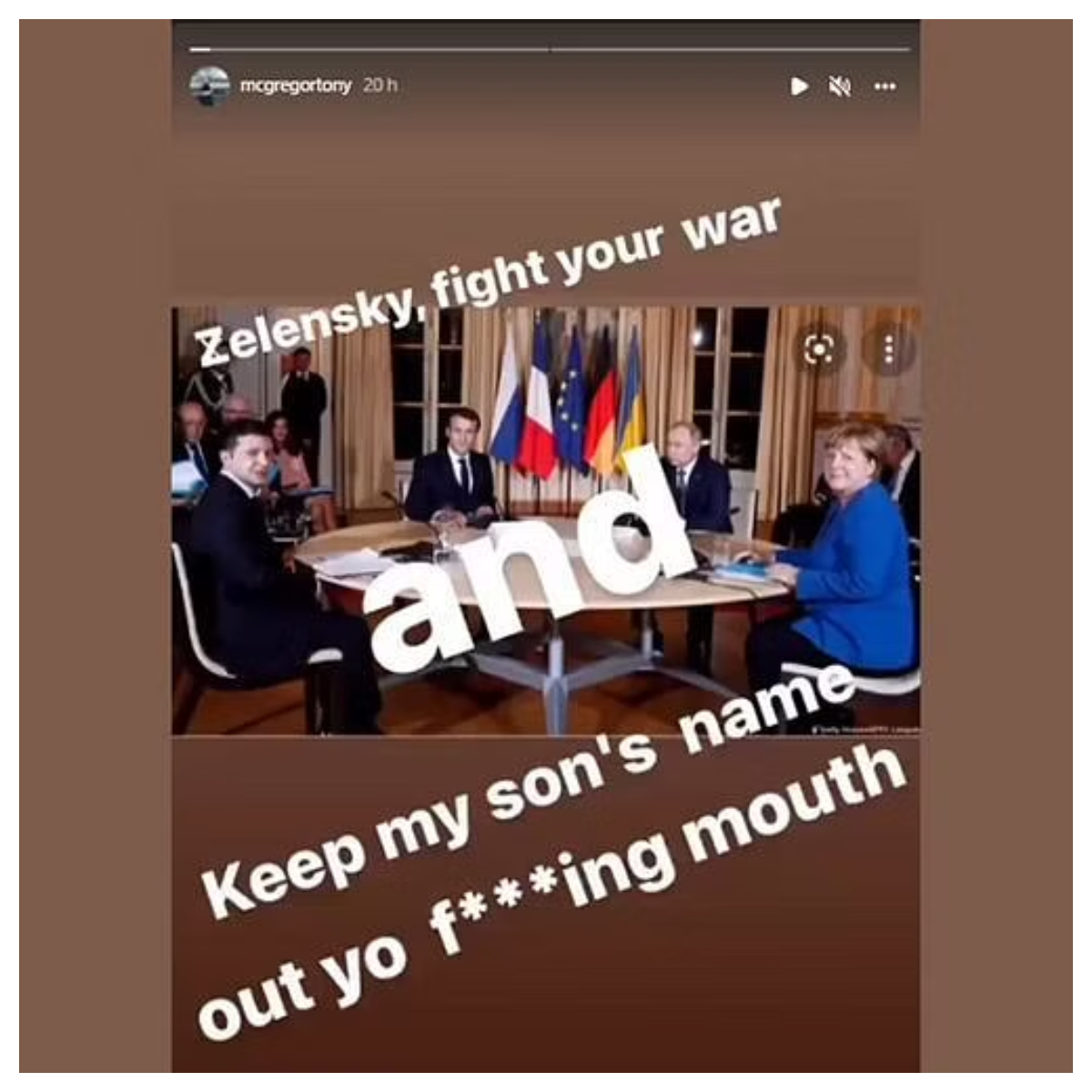 There is a reference to Will Smith slapping Chris Rock at the Oscars as Tony McGregor included a photo of Zelensky in a meeting with Putin and other world leaders. McGregor’s photo with Putin generated some criticism even in 2018 given his strong praise for the controversial leader.

“This man is one of the greatest leaders of our time. I was honoured to attend such a landmark event alongside him.”

Zelensky met with Irish politicians as he pushes for the EU to accept Ukraine’s request to join the union. Zelensky also asked for Ireland to sign a scheme that would see European countries adopt a region of Ukraine to help rebuild the country.

“We will be asking our colleagues across Europe to support their application to join the European Union. When they are teaching leadership in universities for years to come, this will be the standard,” he added.