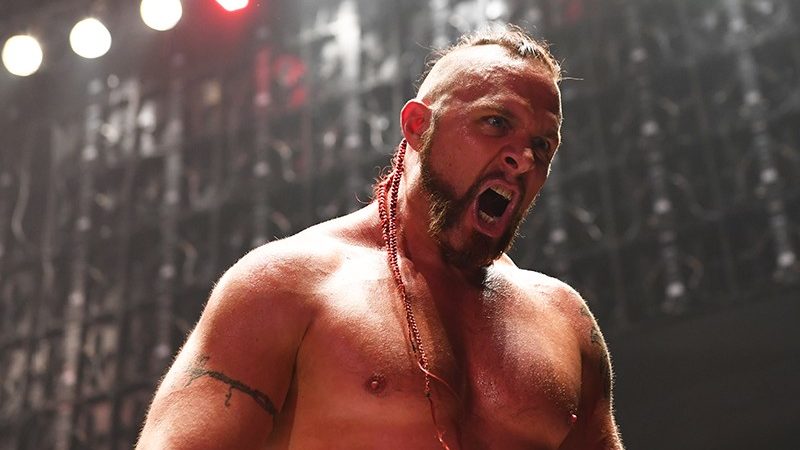 Lance Archer is a force to be reckoned with in AEW and has been largely booked as a proper threat to the AEW locker room. Now it seems he will be sporting a new look very soon.

The Muderhawk recently took to Twitter and uploaded a photo where fans could see his braided mohawk-styled weaves being cut and left on the floor.

He added the following caption as well:

Archer recently teased that he might invade the Impact Wrestling locker room soon, which got a lot of responses from fans.

With AEW and Impact Wrestling’s current partnership, that is certainly a possibility right now.