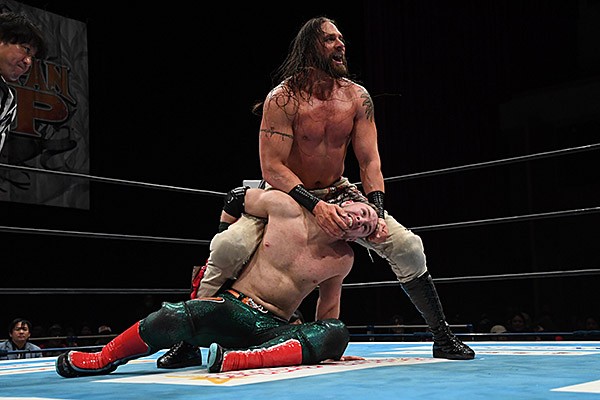 The world of professional wrestling is currently a great place for talented performers to showcase their skills. NJPW’s IWGP United States Champion Lance Archer seems to be in a solid position.

According to a report by Fightful, Lance Archer is working on a “tour-to-tour deal” as a champion. Archer said that “he isn’t sure how that will change later this month” in an interview. So there is a chance he might sign a contract with New Japan Pro Wrestling soon enough.

Jon Moxley had to vacate the IWGP United States Championship in October. Archer faced Juice Robinson to determine the champion and it was Archer who came out on top. We will have to see what he does next.