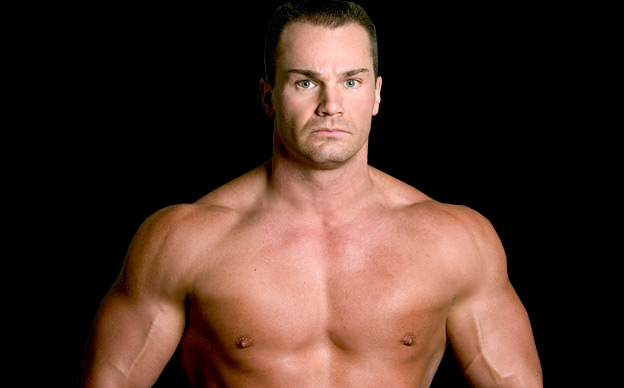 Lance Storm made his return to WWE as a producer backstage. He is not wrestling, but anything is possible in professional wrestling.

When asked about his return to WWE, he praised Shorty G and wished the two could have competed in the ring, if time had allowed.

He was then asked about a possible return to the ring. Lance Storm did not say no, as he is well aware nothing is certain in the business and one can never say no.

“Never say never. But I would’ve liked to have been in my prime when I’m in there with [Shorty G]. I don’t think I could keep up as well as I used to. But there are so many talented people here and it’s just great. A lot of the people here, I’ve coached on different levels, back when I was doing guest spots at the PC, or way back when developmental was in Louisville, and I was teaching guys like Dolph Ziggler and Bobby Lashley. So, I’ve worked with a lot of these people before.”

Lance Storm’s role is to teach, influence and guide the current Superstars with his many years of knowledge, as a veteran of the business. However, he can always come back to the ring if given the opportunity.