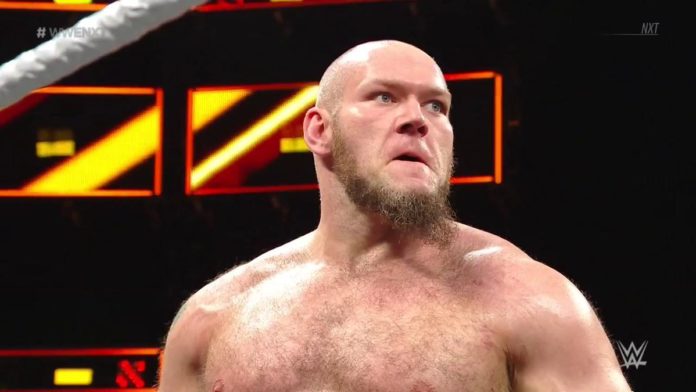 Lars Sullivan made his main roster debut earlier this year, but it was delayed due to anxiety issues. However, he finally did arrive and has made an impact so far, but he hasn’t had a match yet. That will change soon.

WWE made it official that Lars Sullivan will take on the Lucha House Party in a 3 on 1 handicap match. The match will be taking place at WWE Super ShowDown on June 7th.

They mentioned how unfortunate it is for the Lucha House Party that they have to face Lars Sullivan. So it is expected that it will be a squash match where Lars Sullivan comes out on top.