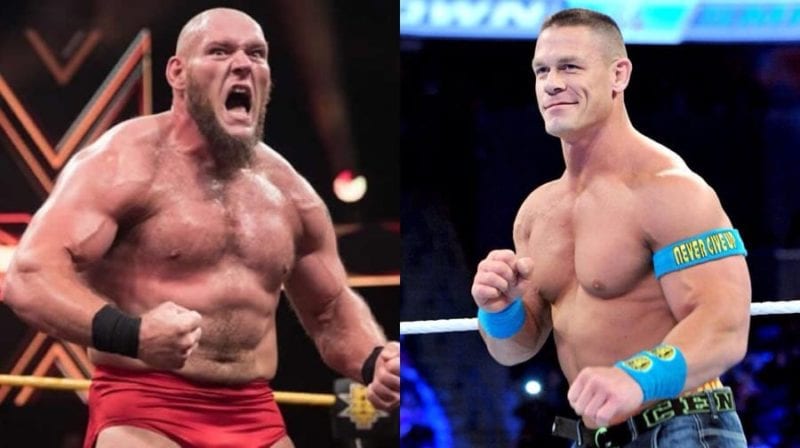 Lars Sullivan ‘no showed’ an angle set to lead to a match at WrestleMania 35 where he would defeat John Cena, Dave Meltzer has reported on Wrestling Observer Radio. Sullivan was also set for a Brock Lesnar feud according to Fightful, which was also canceled. Wrestling-Edge transcribed Meltzer’s remarks.

“If it was a different era when he no showed when they were going to put the Cena thing together. He was supposed to beat Cena at the 2019 WrestleMania. He no showed the angle where he was going to lay out Cena, to set up the match.

Meltzer said there is a lot more to the Lars Sullivan story that is not out there yet, and he said that if he changes his mind and continues wrestling, he could find success in Mexico and maybe Japan, but that he’ll have trouble in the U.S. and especially AEW due to his past internet comments that resurfaced a few years ago.

WWE released Sullivan last month, with the news coming out this week, with Lars revealing his ‘worst enemy’ in WWE.