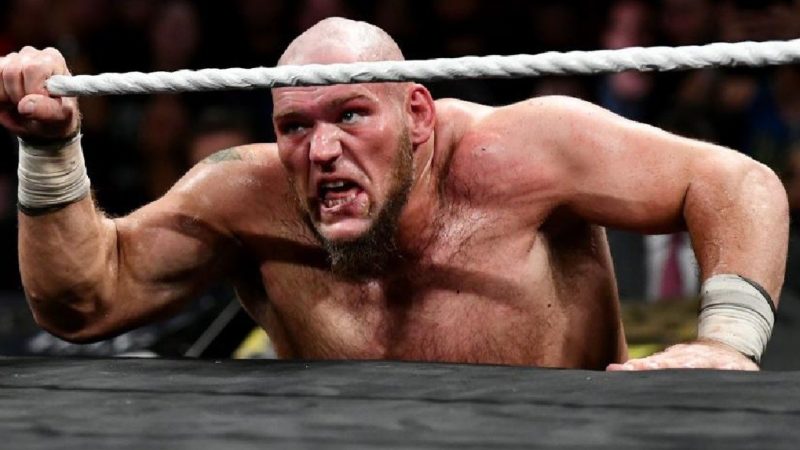 Lars Sullivan was set to make his main roster debut on RAW in January, but he suffered an anxiety attack before that and has yet to make his debut since. He was supposed to feud with John Cena which would culminate in a match at Wrestlemania.

Sullivan went home after RAW and did not attend SmackDown Live the next day either, and has been staying in Colorado ever since.

Pro Wrestling Sheet reports that Lars Sullivan “immediately began seeking help from mental health professionals and WWE has been incredibly accommodating the whole time.” He is said to be in a “good place” now even though his status is unknown.

Lars is reportedly feeling much better now after being out of the spotlight. While there is no word when he will finally be making his main roster debut, he is happy for the other NXT call-ups that he was supposed to debut with – EC3, Lacey Evans, Heavy Machinery and Nikki Cross.

We will have to wait and see when he makes his debut.