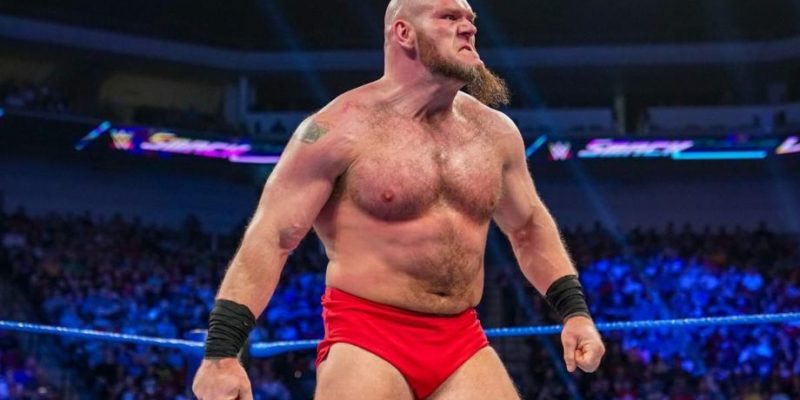 Lars Sullivan has been running roughshod in WWE ever since he finally made his appearance on the main roster. He decimated the Lucha House Party at WWE Super Showdown and also did the same on this week’s RAW. However, it seems Sullivan might have gotten hurt in the process.

On Wrestling Observer Radio, Dave Meltzer revealed that Lars Sullivan was supposed to have a match this week on Smackdown Live against Matt Hardy. However, owing to a minor injury he suffered, the match did not end up happening.

The nature of the injury was not given, but thankfully it was nothing too grave. WWE is certainly trying to keep Lars Sullivan as healthy as possible since they still have big plans for him.