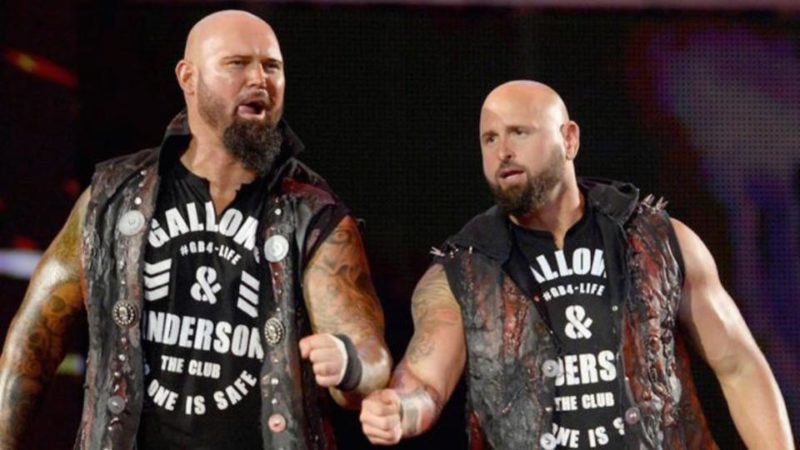 Gallows and Anderson ‘The Good Brothers’ were two of the stars who were released by WWE as part of their budget cuts due to coronavirus pandemic back in April.

There have been lots of speculation over the future of the former Raw tag team champions and the latest Wrestling Observer Newsletter provides some update on the situation.

Dave Meltzer said on the latest edition of the newsletter that the duo is essentially looking for two deals, one with NJPW and the other with a promotion in USA:

“[They] are looking for what was described as two deals, one of which would be New Japan, which would be the main deal, and the other would be a U.S. deal, and Impact is in play for being the second deal.”

No time table for the deals were provided so it’s hard to say when the two will return to the ring and if they will start wrestling first for NJPW or Impact Wrestling. Though their non compete clause is set to expire a few days before the Slammiversary PPV.