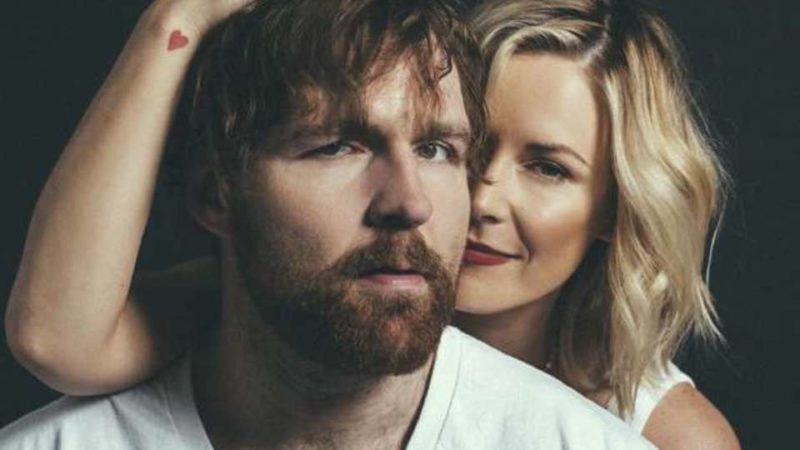 WWE broadcast personality Renee Young revealed in a tweet earlier yesterday that she had tested positive for the deadly coronavirus recently.

Dave Meltzer provided some update on the situation during the latest episode of the Wrestling Observer Radio, revealing that Young took the coronavirus test after developing symptoms on Monday.

According to Meltzer, the WWE star was sick to the point where she had lost her sense of taste. However, the female star is doing better now and the belief is that the worst is over.

Jon Moxley had also taken a coronavirus test which came out negative. However, he is still quarantining himself because he has been in constant contact with a patient and there could be a delay in contracting the virus and testing positive for it.

Renee Young is one of the multiple positive test results coming out of the company this week and some reports have gone as far as suggesting that the number of positive cases in WWE could be in dozens. We’ll keep you posted on the story.