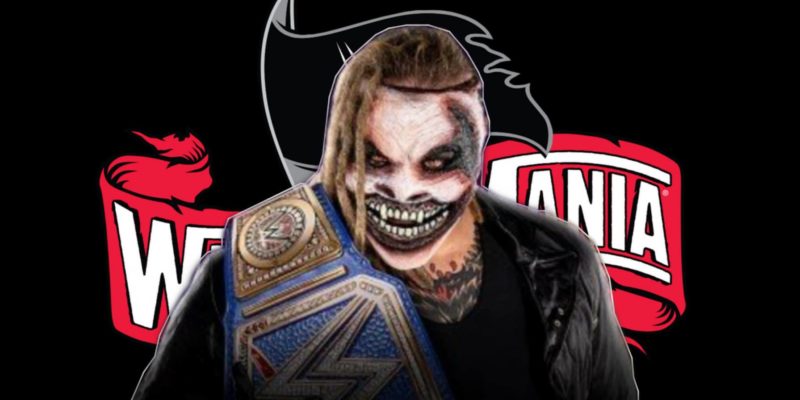 The Road to WrestleMania has begun and the speculations about big matches have ensued as a result. The match for the WWE Championship will see Drew McIntyre try and overcome the Beast Incarnate Brock Lesnar.

The Universal Championship, on the other hand, is yet to be booked. Before WrestleMania, however, comes Super Showdown where Bray Wyatt will defend his title against the returning Goldberg.

Dave Meltzer reports on Wrestling Observer Radio that as of last week, the plan for the Universal Title match at WrestleMania is Roman Reigns going up against the Fiend Bray Wyatt. This is what Vince McMahon reportedly has in mind for the Show of Shows but plans could change.

However, Meltzer also notes that there’s a chance of WWE pulling off a huge shocker at Super Showdown. Meltzer states that WWE will have to protect Goldberg because he holds a marquee value to it.

He also goes on to note that for WrestleMania, Roman Reigns vs Goldberg could have much more fan interest than Reigns vs Wyatt. Therefore, for Super Showdown, things might not be as easy to predict as it may seem.