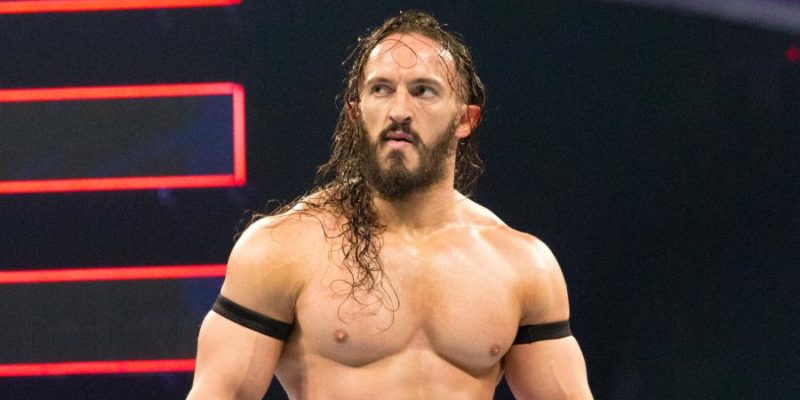 Former Cruiserweight Champion Neville allegedly being unhappy with WWE and walking out of an episode of Raw was one of the most talked about stories of last year.

At one point, it was reported that he has had some positive talks with the company but things broke down again, leaving fans wondering about his future.

During the latest episode of Wrestling Observer Radio, Dave Meltzer was about the latest update on his status and if he is still under contract.

Answering it, Meltzer revealed that the former NXT Star is still bond with a WWE contract. The belief is that the company will not grant him a release and he’ll have to sit through the remainder of his contract.

Though Dave couldn’t reveal when his contract expires so it’s hard to say how long it will take before Neville can return to Indies.