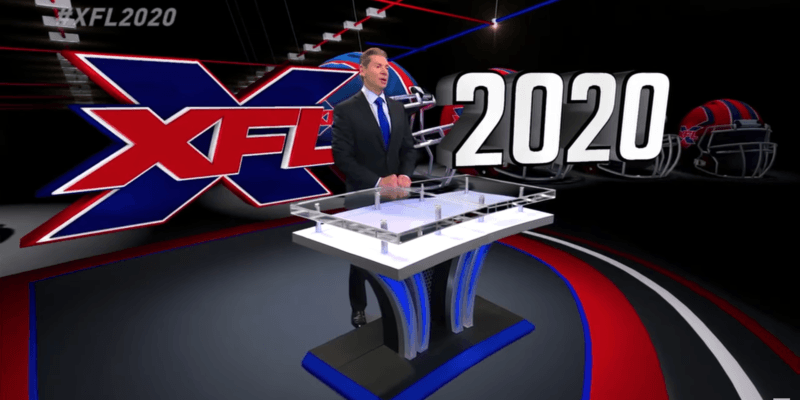 The Oklahoma Firefighters Pension & Retirement System had filed a suit against WWE a few months ago. They wanted to be certain that WWE and XFL were different entities. The lawsuit was recently dropped.

According to documents discovered by Wrestlenomics, the lawsuit against WWE was voluntarily dismissed on March 10th, 2020.

WWE was sued by them due to the belief that the company used funds and resources from them in order to build the XFL. This was apparently seen as a breach of commitment to WWE’s stockholders.
The lawsuit requested documentation in order to prove that resources used for WWE and XFL were separate.