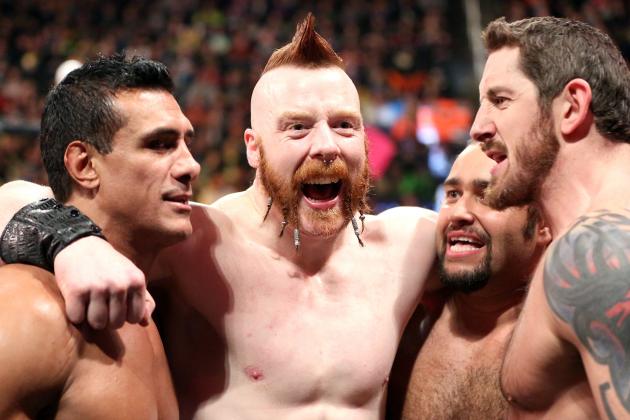 The League of Nations stable will be breaking up on this Thursday’s episode of WWE SmackDown. The split happened when Alberto Del Rio and Rusev walked out on Sheamus during a six-man match against Cesaro, Sami Zayn, and Kalisto.

Before Bray Wyatt was injured on the recent UK tour, The Wyatt Family was scheduled to feud with the League of Nations.

Del Rio commented on the group and why they were splitting up during a recent interview:

“We as a group have never worked very well, so we decided that it is better to separate,” Del Rio said in Spanish, as translated by SoloWrestling.com. “I think Bray Wyatt is hurt, and all this will come to nothing.”

In that same interview, Del Rio said that he plans on challenging for the WWE Title soon.

No word yet on what WWE will be doing with Sheamus next and it’s being speculated that Rusev will be paired with Lana once again.