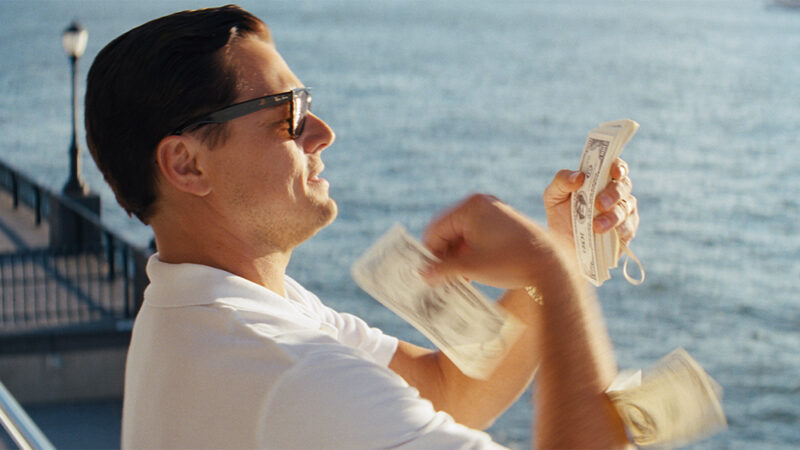 WWE Hall of Famer The Bella Twins (Nikki and Brie Bella) recently revealed that Brie once had slid into the Instagram DMs of Hollywood superstar Leonardo DiCaprio. She went on to reveal the reason for her action as well. It has been also speculated that Nikki Bella could be returning for huge WWE matches.

While speaking on Down in the DMs, Brie Bella admitted that she once slid into Leonardo DiCaprio’s DMs in order to get his attention for a business pitch. In the end, the actor never responded to her:

“Our close friends Carlo Mondavi and his fiancé Gio, they started this electric tractor company and what they want to do for the environment is incredible. Leo, this would be huge for not only the environment, but especially farming,” the message she sent to the Titanic star read. “I thought that would’ve really got him. And then it didn’t. So Leo, if you’re listening, DM me back!”

While the Royal Rumble is full of surprises, WWE decided to surprise the fans well ahead of the show. WWE has already announced 18 participants, and SmackDown Women’s Champion Charlotte Flair declared herself an entrant to make it 19.

In her segment on SmackDown, Charlotte Flair gave a preview of the Women’s Royal Rumble, where it was revealed that seven stars of the past would return – including Lita, Summer Rae, The Bella Twins, Michelle McCool, Kelly Kelly, and Mickie James. This will be the fifth installment of the Women’s Royal Rumble match. Last year was the only one to take place without a crowd, and Bianca Belair secured her ticket to the main event of WrestleMania 37 Night 1.

The big criticism that WWE will receive now is the fact that names like Lita, Michelle McCool, The Bella Twins, and even Summer Rae, for that matter, should have been kept as a surprise. But they decided to reveal the participants instead.  The announcement removes the surprise element from the Women’s Royal Rumble, although there still might be a few that WWE has up their sleeve.

The 2022 Royal Rumble will take place on January 29 from The Dome at America’s Center in St. Louis. We will have to see which stars make their return at the show.