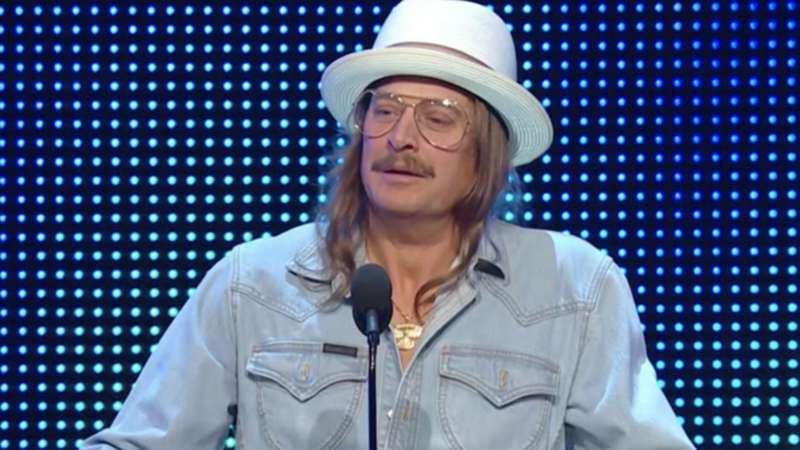 Lil Wayne talks about the matter

Back in 2008, Lil Wayne was scheduled to hit the stage with the one and only Kid Rock to play guitar at the CMA Awards during a performance of his smash hit “All Summer Long.” An issue arose as Lil Wayne got there five minutes before they were scheduled to perform, and didn’t have any time to practice or actually learn the song.

The tune was released in 2008 as the third single from Kid Rock’s 2007 seventh studio album, Rock n Roll Jesus, Kid Rock might have just assumed Wayne knew the track and could play it on guitar. Mainly because it heavily sampled chords from the Lynyrd Skynyrd classic “Sweet Home Alabama.”

Well, Lil Wayne didn’t, and the reason might be because he told fellow rapper 2 Chainz the hilarious story in a video a few years back, saying that he really didn’t even know how to play guitar at all:

“I got a real funny story about Kid Rock. I did the Country Music Awards with him before. I showed up five minutes… I’m gonna tell you exactly how soon it was when I showed up. They weren’t in their dressing rooms, they was behind the curtains. That’s when I showed up… the curtains were about to go up. I was like, ‘What are we doin’?’ They’re like, ‘We’re playin’ ‘Sweet Home Alabama… I know you know that, right?’ I was like, ‘I’m Black…’ Listen, the story gets better… I had my guitar, I was gonna play the guitar. He wanted me to play the guitar on stage with him on ‘Sweet Home Alabama.’