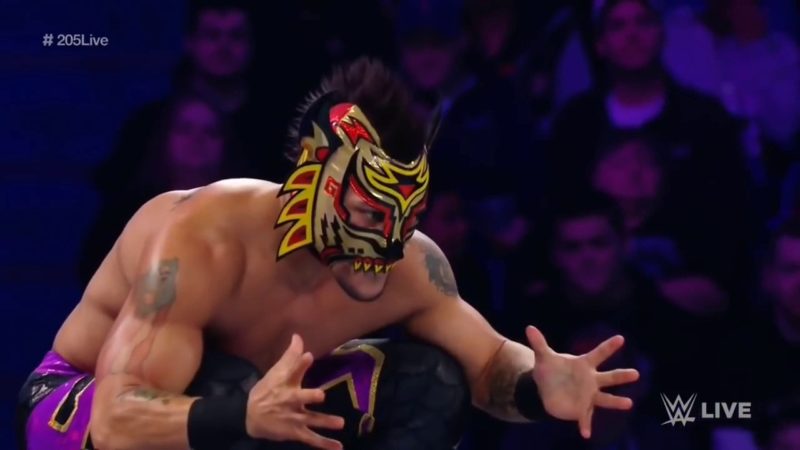 Lince Dorado and his Lucha House Party are partying on both Raw and 205 Live these days. But it seems Dorado would have rather stayed in Milwaukee due to an incident.

After 205 Live concluded, Lince would be in for a shock as he walked towards his car. He found that it was broken into, with the passenger seat was covered in glass from the window. So, he was robbed. Cedric Alexander was also a victim in this crime as it was his rental car.

This isn’t the first time a WWE superstar got robbed either. A few months ago, Rusev would get his wallet stolen when he stayed in a hotel room.

Hopefully, this doesn’t happen again to any WWE superstar. They work hard to entertain people.

Thank you #Minneapolis … for getting robbed! 🤷🏽‍♂️ #extreme ps still love you