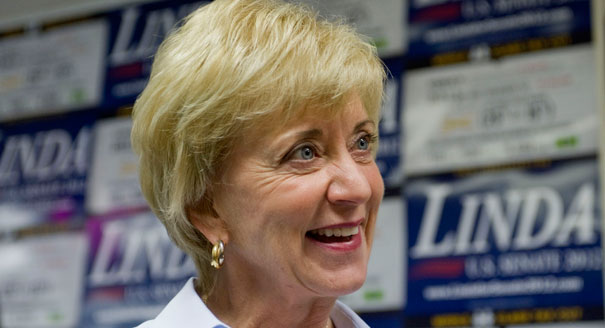 President-Elect Donald Trump announced earlier today (Wednesday December 7, 2017) that Linda McMahon will be joining his administration as head of the Small Business Administration:

“Linda has a tremendous background and is widely recognized as one of the country’s top female executives advising businesses around the globe,” Trump said in a statement. “She helped grow WWE from a modest 13-person operation to a publicly traded global enterprise with more than 800 employees in offices worldwide.

“Linda is going to be a phenomenal leader and champion for small businesses and unleash America’s entrepreneurial spirit all across the country.”