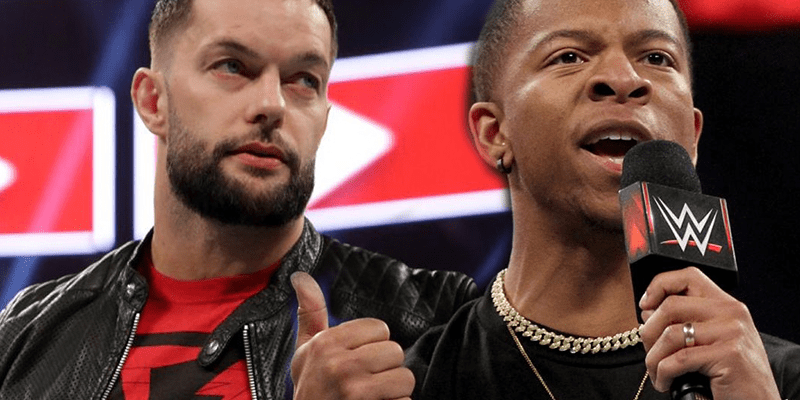 Lio Rush’s status in the company isn’t a good one right now. He didn’t accompany Bobby Lashley to the ring during a dark match segment and he also addressed the rumors of his backstage heat online.

Fightful Select reports that a few incidents might have led to Lio Rush getting heat on him backstage. One of those incidents involved Finn Balor.

Apparently, Lio Rush brings his wife with him backstage during rehearsals all the time and this resulted in some awkward situations. Balor tried to reason with Rush but it didn’t go well.

It is reported that Finn Balor tried to explain to Lio Rush that having his wife at rehearsals will be seen as a bad thing by Vince McMahon. When he heard this, ”Rush responded unfavorably.”

The details regarding the second incident were not discussed, so we do not know what happened.