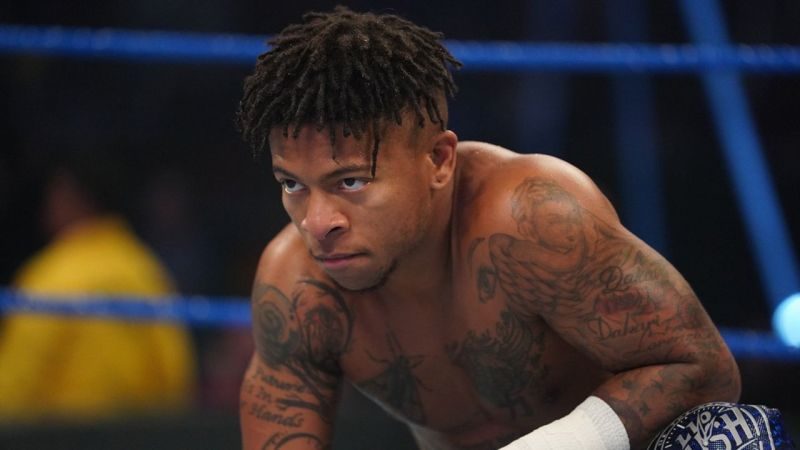 Rush said that he’d been cast in the fan film “Legend of the White Dragon,” which Jason David Frank has been working on for quite some time now. After a bit of a hiatus, the film returned to Kickstarter earlier this year and raised over $500,000, way more than the original goal of $100,000. Rush spoke about the film after promoting his new single, ‘Do You Remember,’ which dropped on Friday.

“Be on the lookout for big projects to come in the future as well as the new upcoming film that I’m going to be a part of, ‘Legend of the White Dragon,’ which I’m pretty excited about. It’s actually a Power Rangers movie, so it’s kung fu times 100. They’re still casting. I’m just part of the cast. We haven’t gotten who’s going to be who yet, but I will be in the movie.”

Lio Rush said there was a chance that he could even be a Power Ranger for the film, which would be a pretty great