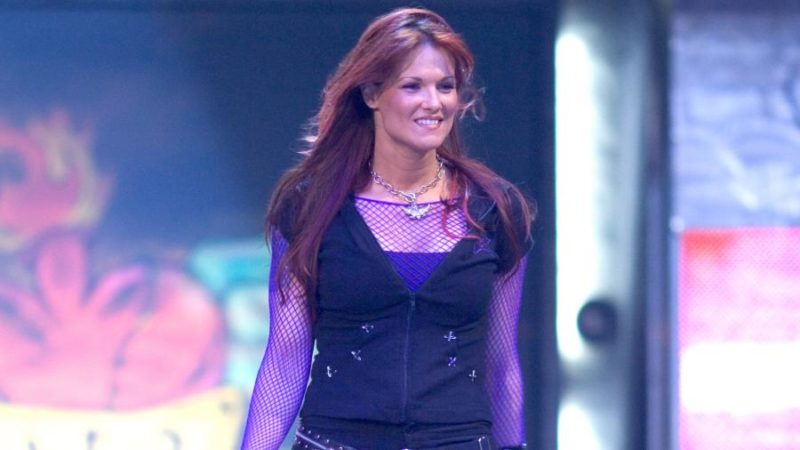 Lita made her return to the singles competition at the recently concluded Elimination Chamber premium live event in Jeddah,Saudi Arabia. She squared off against Becky Lynch and had an unsuccessful shot at the WWE RAW Women’s Championship. Though she fell short against Lynch, the legendary star is in high spirits.

Lita pens down a heartfelt note

The former Team Extreme member took to her social media account and shared a series of pictures from the event. She thanked all of her fans and those in the locker room for cheering her on and allowing her to step inside the ring again. In her comments, she expressed uncertainty surrounding her future with WWE, suggesting that she is both fully prepared to call it a career and for another challenge if it comes her way.

This overlaps with a report prior to the event, where she told Metro UK that she was only thinking about the present rather than thinking about her future.

“What an experience. It’s hard to put into words everything I’ve felt these past few weeks. But I can say the support I’ve received from all of you has touched me deeply. I thank you so much for the time you took to cheer me on, and the faith you had in me to get back in the ring. To the women currently grinding on the road to keep raising the bar, you inspire me daily. If this was the end, I am so proud. If it is not, I will arrive more prepared, train harder, and find a way to dig deeper…”

With WrestleMania 38 right around the corner, we will have to see if she will be working the event.