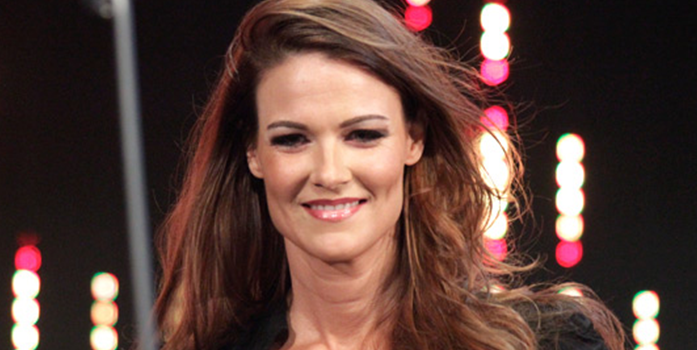 Lita made her in-ring return during the Women’s Royal Rumble earlier this year, and she is now set to compete in her first singles match in over 6 years at Evolution, against Mickie James.

Her announced in-ring return has led to many speculations, and there are people who wonder if her upcoming match can lead to more bouts in future.

During a recent interview with Planeta Wrestling, she was asked if the Evolution match can lead to more, and answering it she said that you never know:

“If you follow WWE at all, I think the one thing that is consistent is: you never know. As a fan and as a performer, each time I go in I look at it as a mom as I’m happy with my chapter outside of wrestling,” Lita said. “But at the same time, every time I do go back, it feels like home and you just jump right back in.”

Continuing on the topic, the former Champion said that you go in with the idea of it being a one-off thing but the crowd response to it can turn it into something more. You can check out her full interview in the video below: