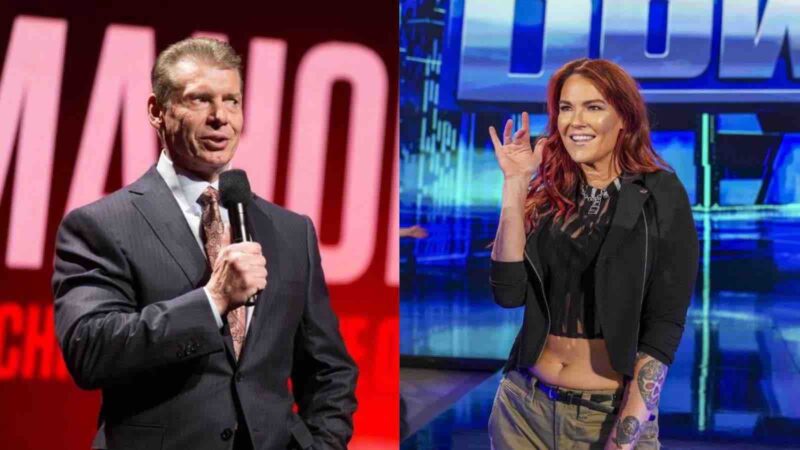 WWE has seen some infamous segments over the years but the live sex celebration between WWE Hall of Famers Edge and Lita in 2006 on RAW still remains unmatchable. The Former WWE writer Christopher DeJoseph recently revealed how the infamous segment was executed. Vince McMahon was pitched the idea by DeJoseph after the former had asked for some ideas.

At the start of 2006, the Rated-R Superstar and Lita were one of the most despised acts in wrestling. On January 9, 2006, WWE decided to go one step further with the couple by having them ‘make love’ in front of a live crowd.

Speaking on Stories with Brisco and Bradshaw, DeJoseph recapped how he and Vince McMahon devised the celebration segment.

“Edge had just won the title from John Cena and cashed in the Money in the Bank. We were in a meeting with Vince and he said, ‘Well what would you do if you won the title and you’re Edge?’ and I said, ‘I would have sex with my girlfriend in the middle of the ring for everybody to see.’ So that’s kind of how that live sex celebration thing happened.”

The segment saw both the performers in the ring to be comfortable with the job but that is not the case. The former WWE Women’s Champion has revealed a very different side to the story regarding the sex celebration. Speaking on her Twitch stream in 2021, Lita said that the company threatened to fire her if she did not go through with the segment on RAW.

What are your thoughts on the matter? Let us know in the comments section below: